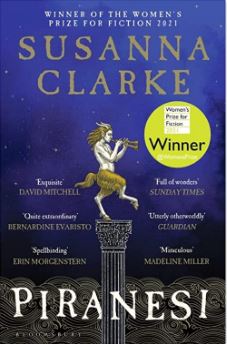 В избранное
0
0
0+
Наличие:
Распродано
Сообщить о поступлении
1121₽
Характеристики
ranesi lives in the House. Perhaps he always has. In his notebooks, day after day, he makes a clear and careful record of its wonders: the labyrinth of halls, the thousands upon thousands of statues, the tides that thunder up staircases, the clouds that move in slow procession through the upper halls. On Tuesdays and Fridays Piranesi sees his friend, the Other. At other times he brings tributes of food to the Dead. But mostly, he is alone. Messages begin to appear, scratched out in chalk on the pavements. There is someone new in the House. But who are they and what do they want? Are they a friend or do they bring destruction and madness as the Other claims? Lost texts must be found; secrets must be uncovered. The world that Piranesi thought he knew is becoming strange and dangerous. The Beauty of the House is immeasurable; its Kindness infinite. 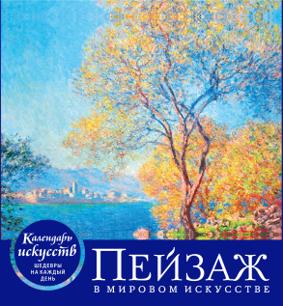 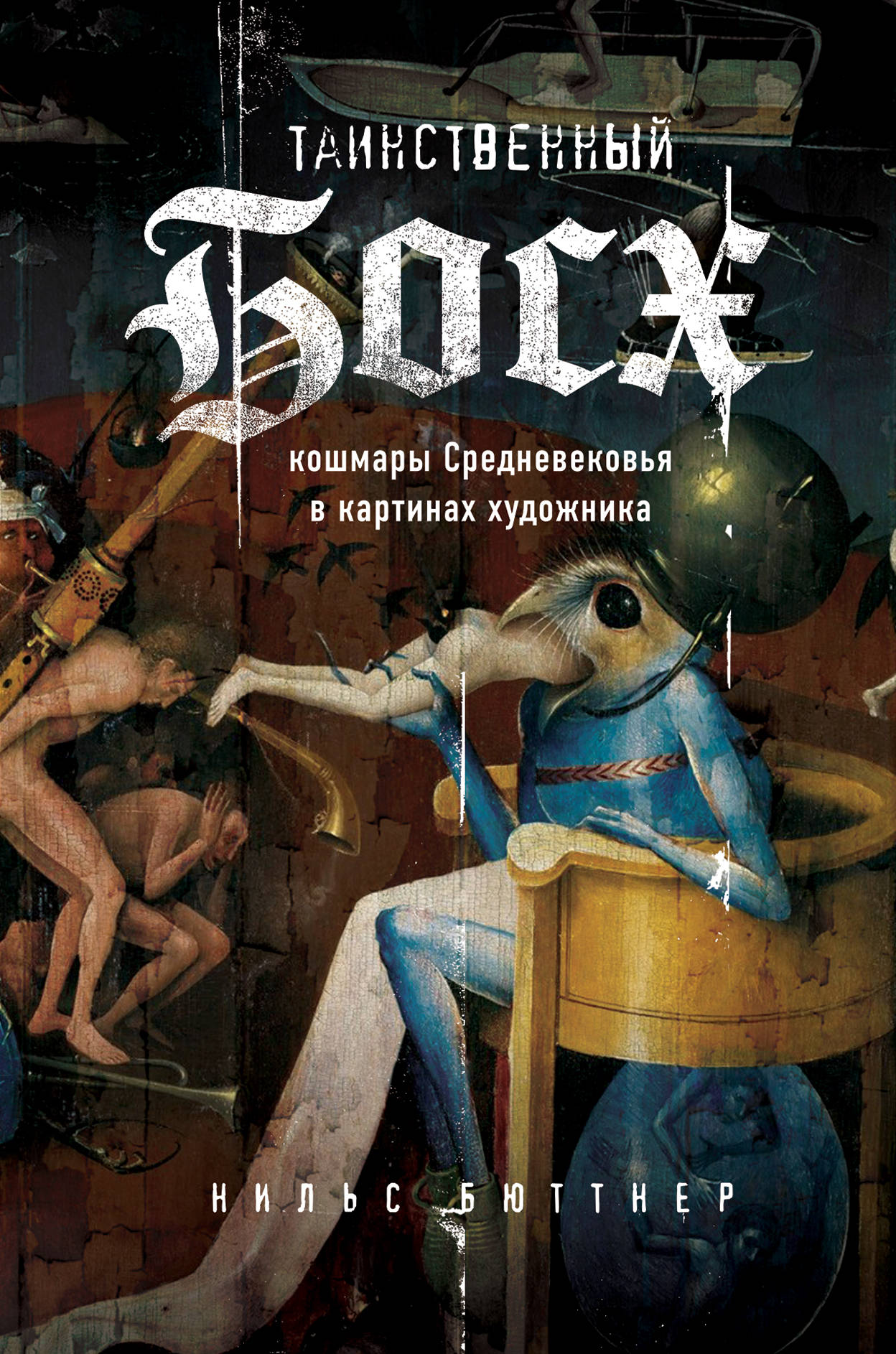 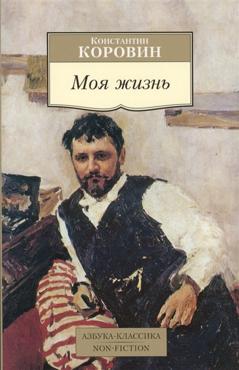 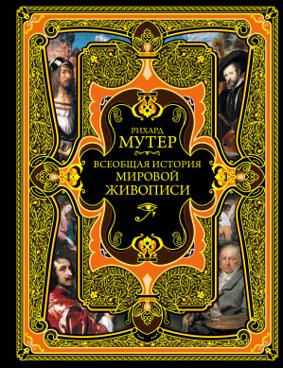 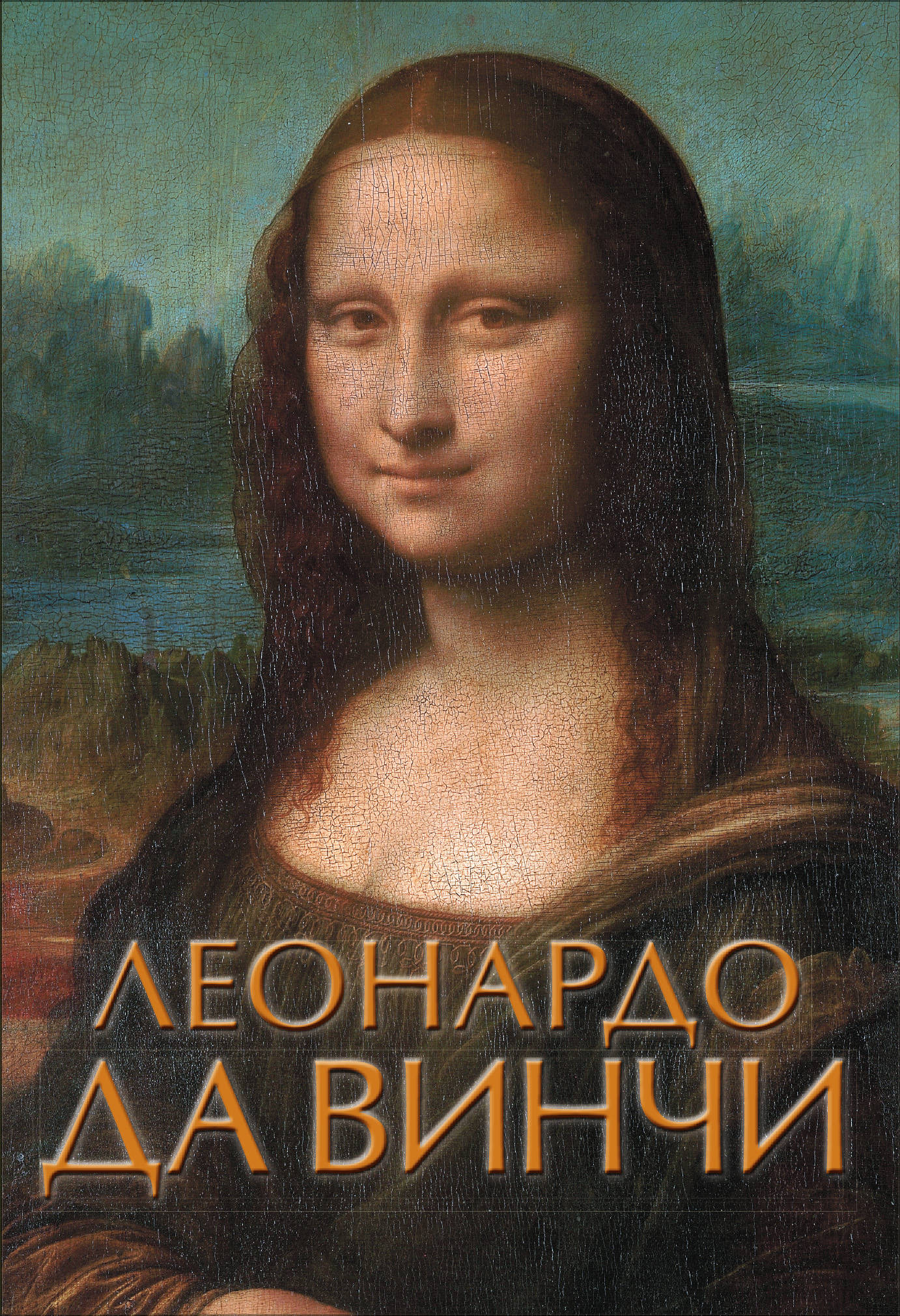 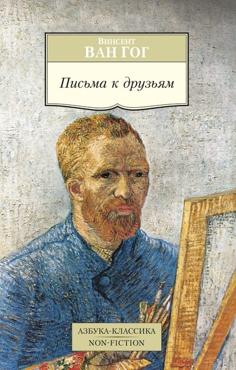 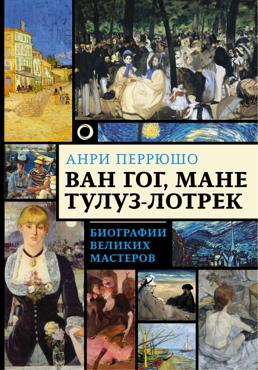 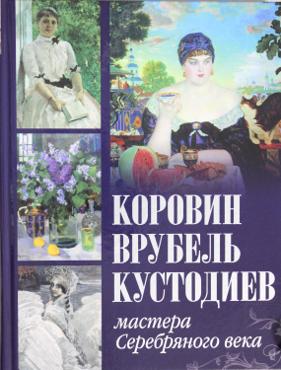 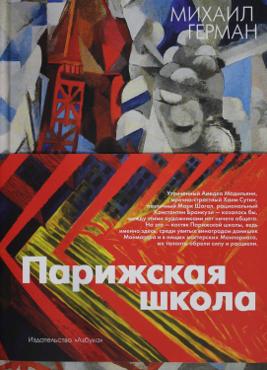 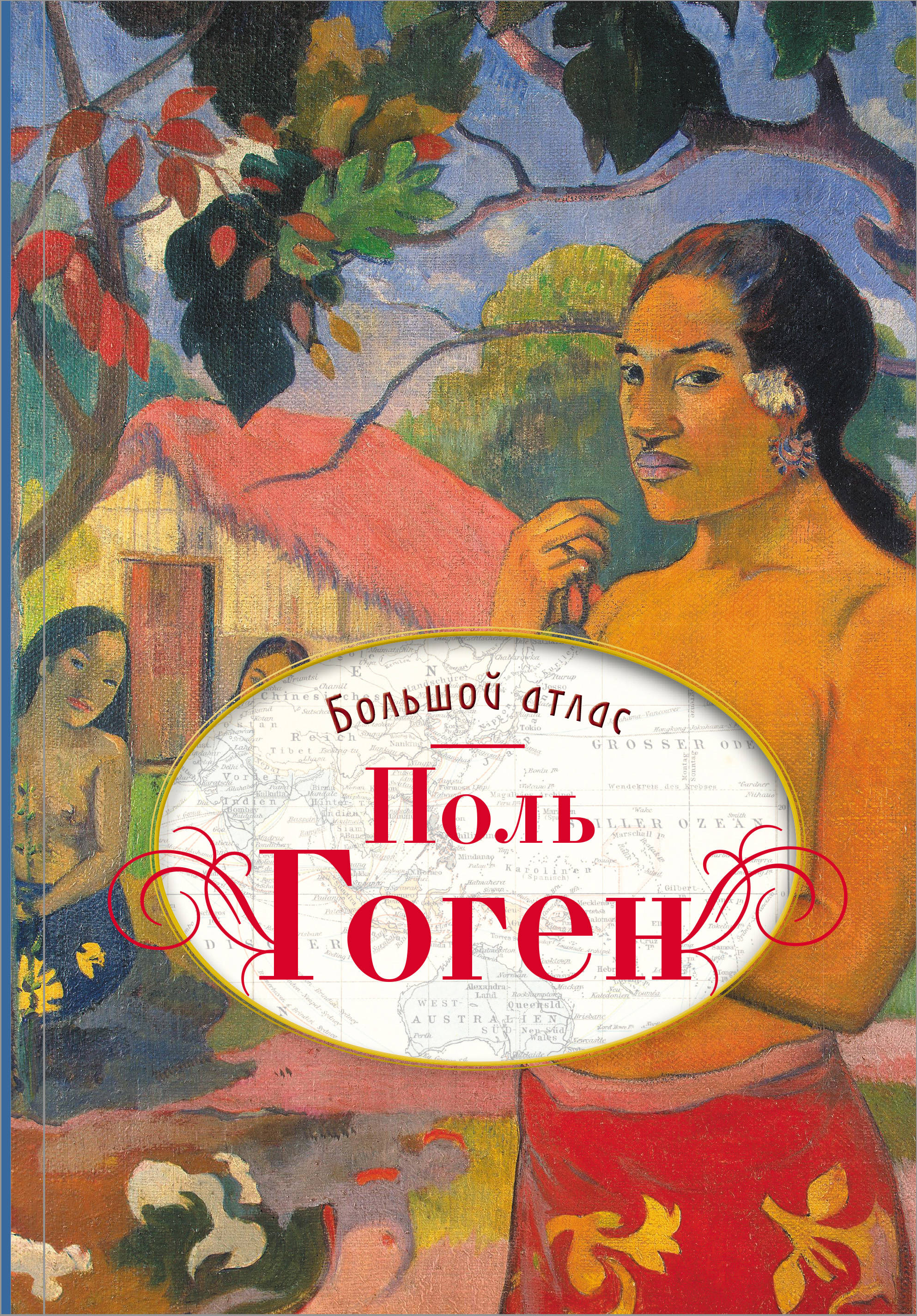 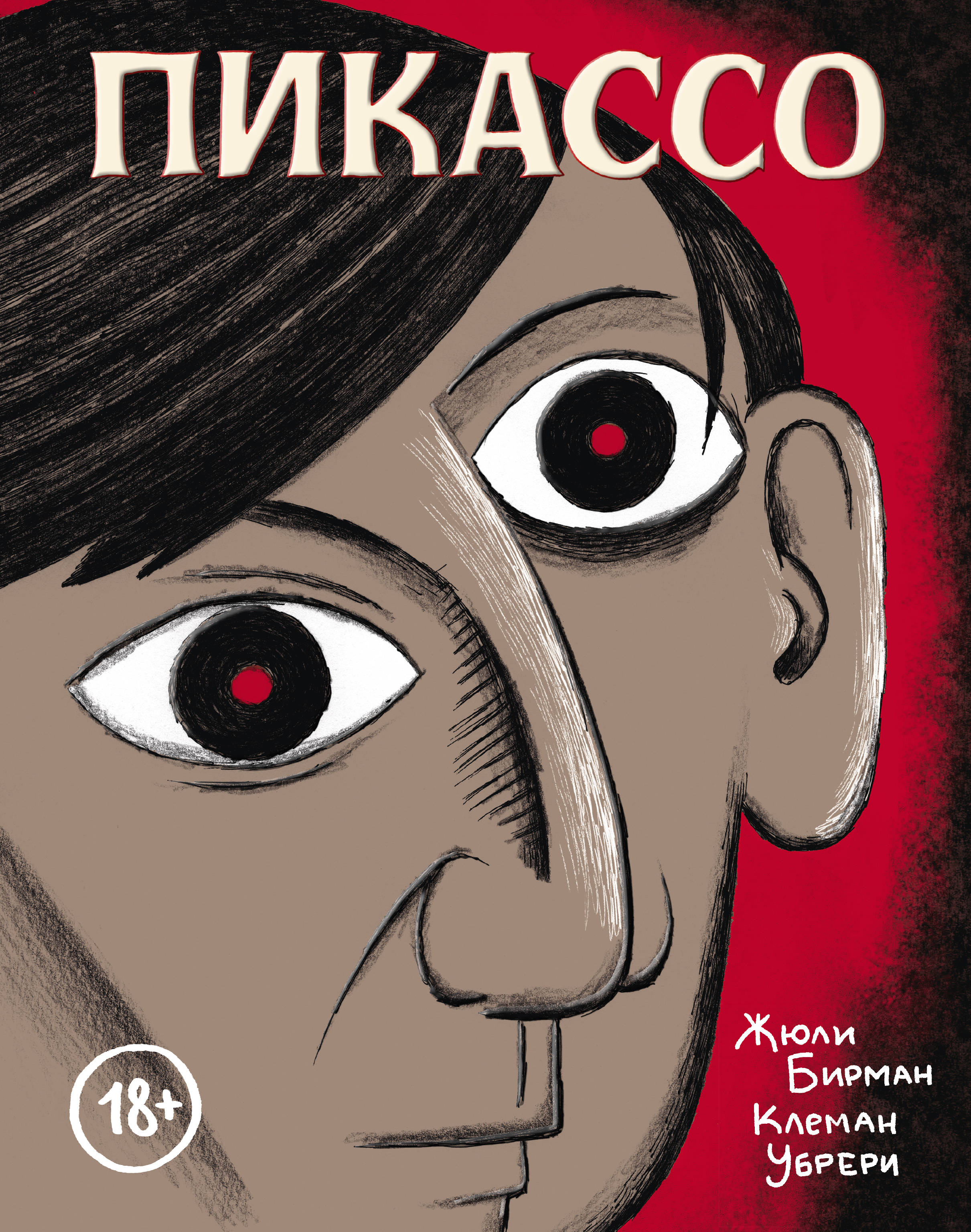 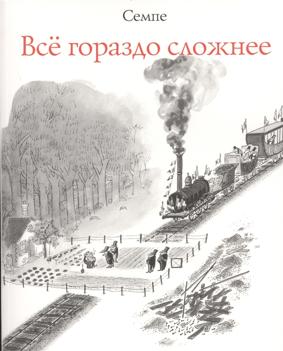