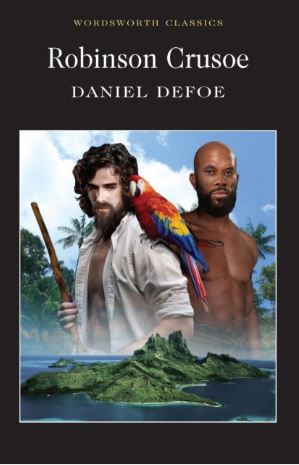 В избранное
0
0
0+
Наличие:
В наличии
456₽
Доставим в любой магазин бесплатно, Проверить наличие в
магазинах
Доставка Boxberry 1-2 дня
Характеристики
From its first publication in 1719, Robinson Crusoe has been printed in over 700 editions. It has inspired almost every conceivable kind of imitation and variation, and been the subject of plays, operas, cartoons, and computer games. The character of Crusoe has entered the consciousness of each succeeding generation as readers add their own interpretation to the adventures so thrillingly 'recorded' by Defoe. Praised by eminent figures such as Coleridge, Rousseau and Wordsworth, this perennially popular book was cited by Karl Marx in Das Kapital to illustrate economic theory. However it is readers of all ages over the last 290 years who have given Robinson Crusoe its abiding position as a classic tale of adventure. 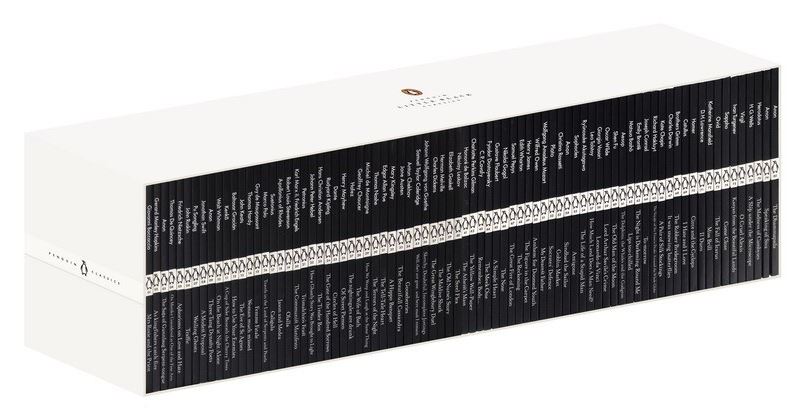 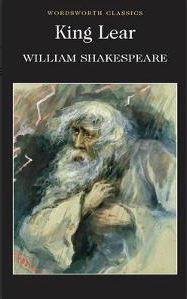 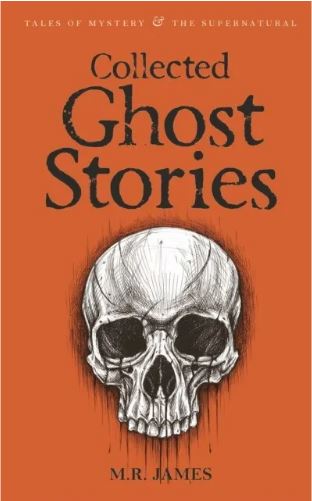 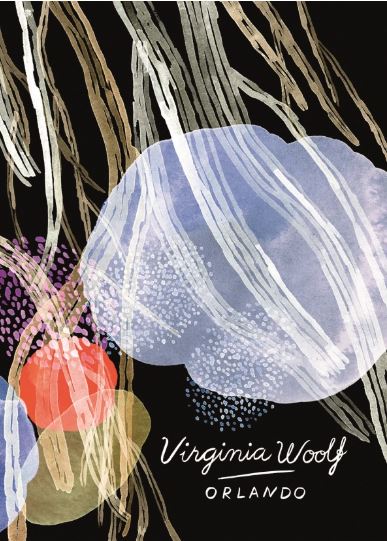 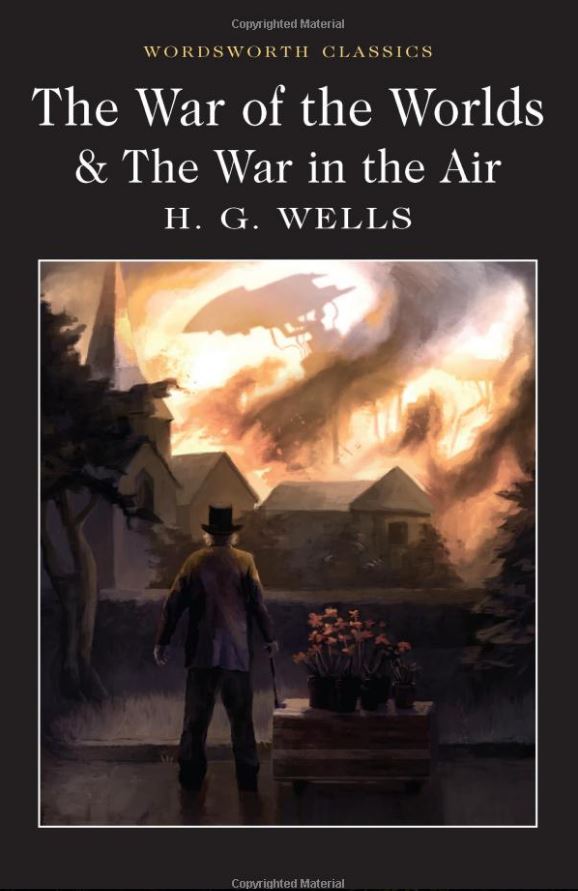 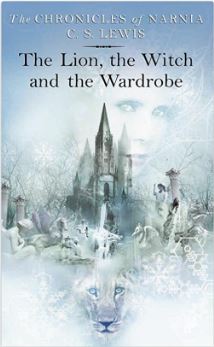 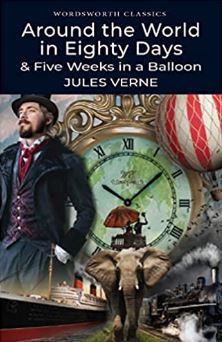 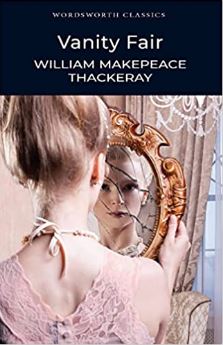 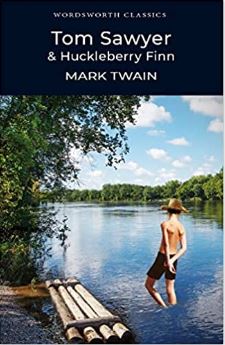 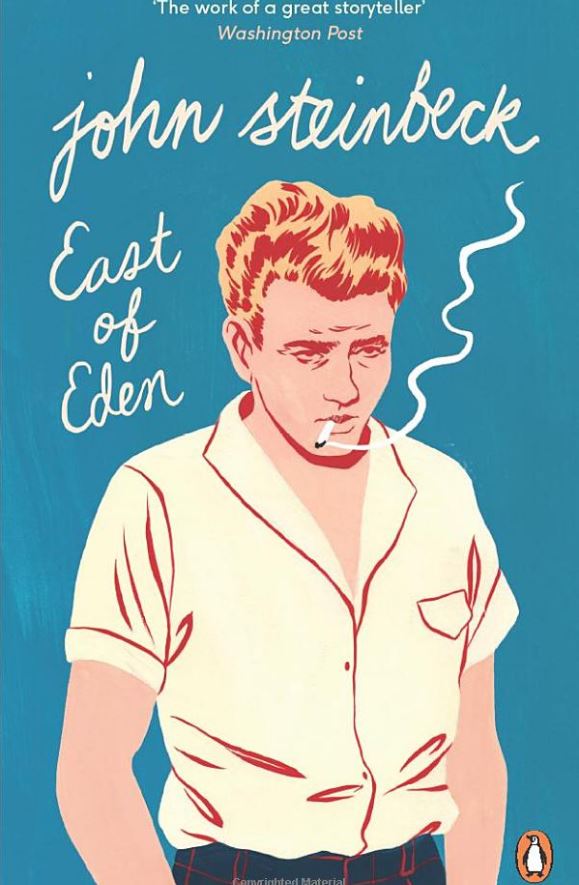 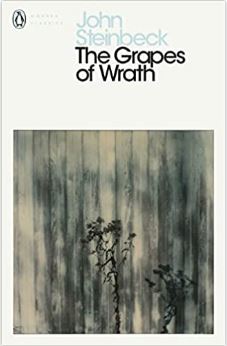 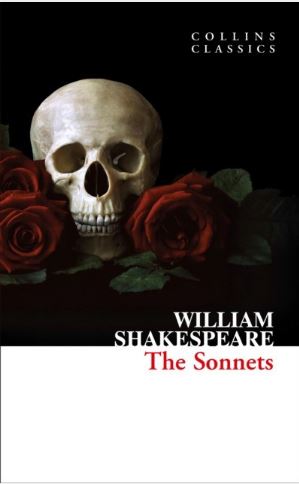